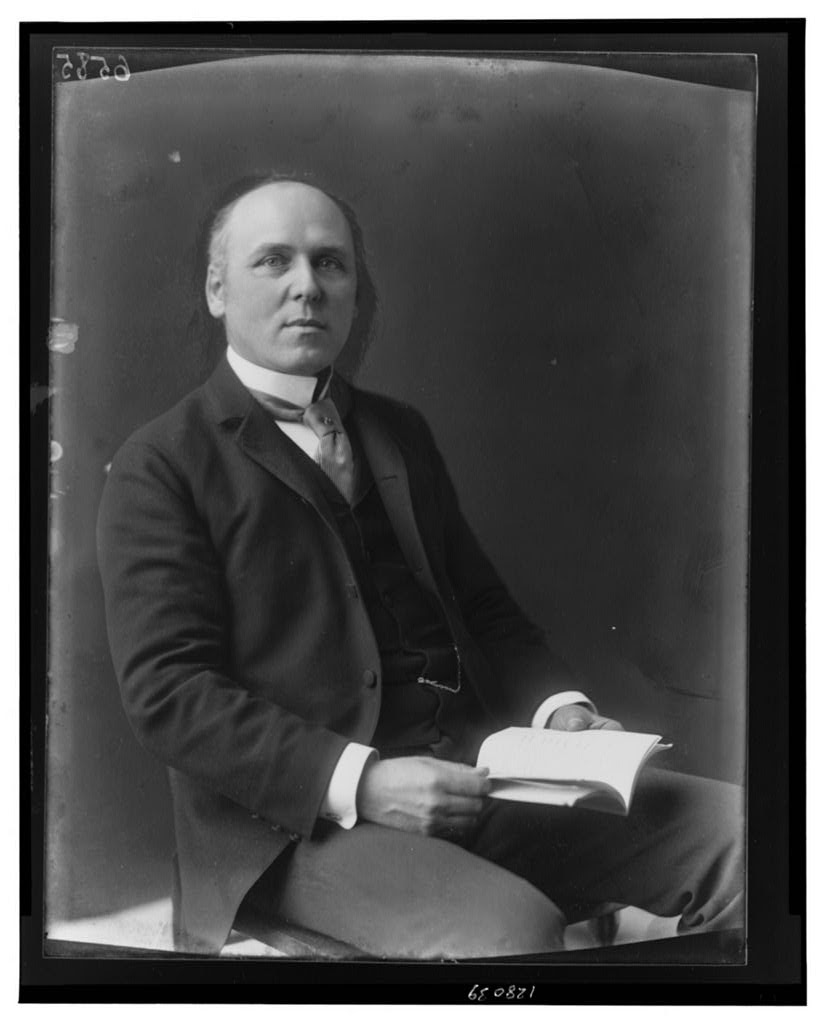 It’s Howard Pyle’s 158th birthday today. If you’re curious about where exactly he was born, take a look at last year’s birthday post for my theory.

On Pyle’s 43rd birthday in 1896, he wrote to Frances Benjamin Johnston, who, a few weeks earlier, had taken several photographs of Pyle (including the two shown here) at her studio at 1332 V Street in Washington, D.C.:


I have received the very beautiful photographs and they have already been much admired in my family.

They are exactly what I felt sure you would do, and whenever after this I want anything especially nice I will know to come to Washington to obtain it. I cannot say more in praise of them than that they are what I thought you would do....

Phoebe and I often speak of our very pleasant visit to you and hope some time in the not too far distant future to have the pleasure of again seeing you. 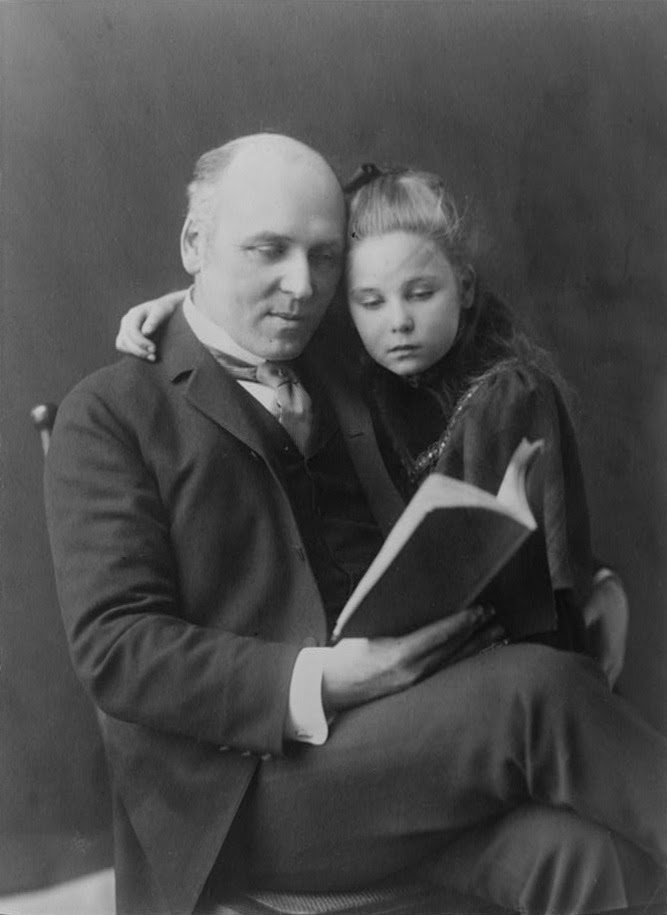 Howard Pyle and daughter Phoebe (1896) by Frances Benjamin Johnston
Posted by Ian Schoenherr at 9:34 AM

Email ThisBlogThis!Share to TwitterShare to FacebookShare to Pinterest
Labels: photograph