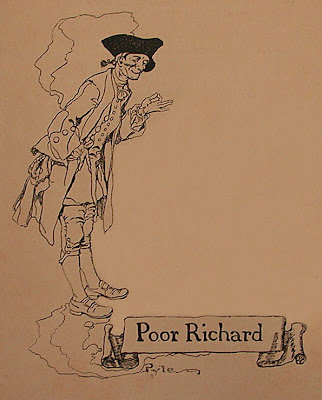 Pyle was a member of the club, but did he attend the party? Maybe not: instead, he might have opted to go to the Century Association’s Twelfth Night at Eagleroost festivities in New York.
Posted by Ian Schoenherr at 8:20 PM