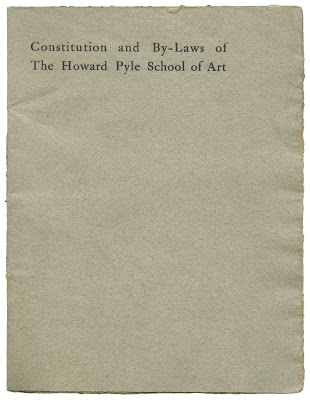 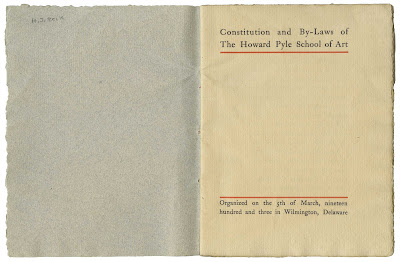 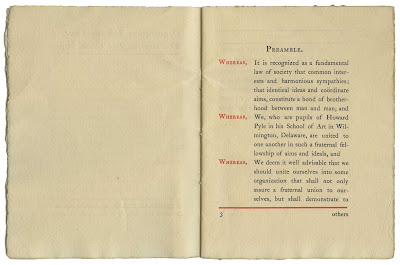 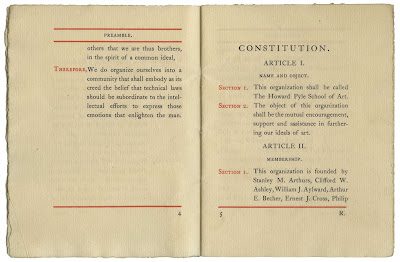 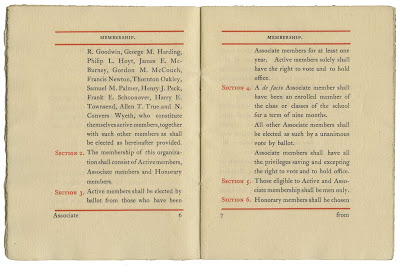 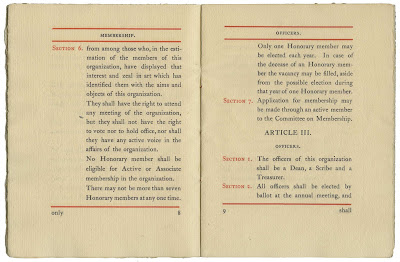 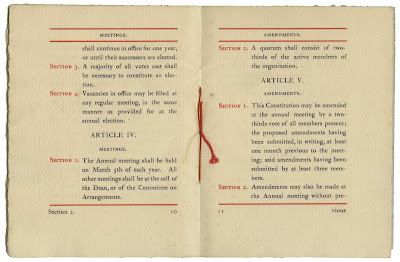 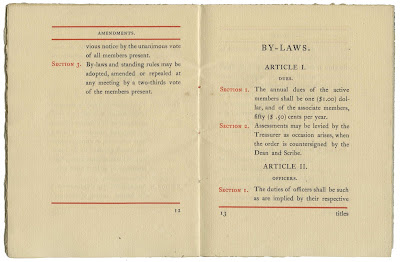 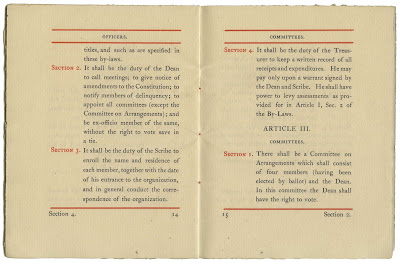 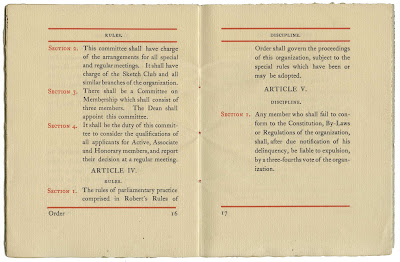 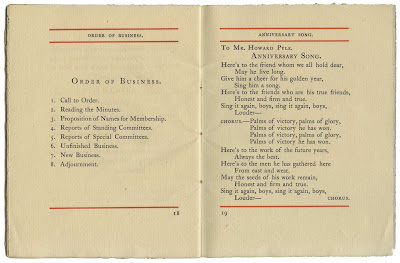 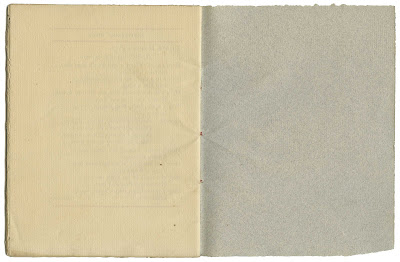 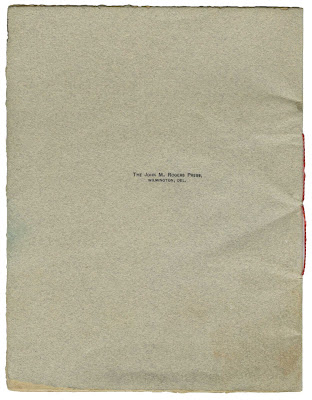 Posted by Ian Schoenherr at 6:19 PM

Older Post Home
Subscribe to: Post Comments (Atom)
A blog devoted to all things having to do with Howard Pyle (1853-1911), the great American artist, author, and teacher. Brought to you by...