Peck was born June 10, 1880, in Galesburg, Illinois, and grew up in Warren, Rhode Island. He attended the Rhode Island School of Design in Providence and then the Eric Pape School of Art in Boston, where his classmates included Clifford W. Ashley, a cousin, who had also just joined Pyle's class; N. C. Wyeth, who came down the following fall; and Sidney Marsh Chase, who became a Pyle student in 1903 [actually, I’m not sure when!].

On Sunday, December 8, 1901, Peck wrote his first letter home and I am happy to be able to display it here. A complete transcription will follow in a new post. 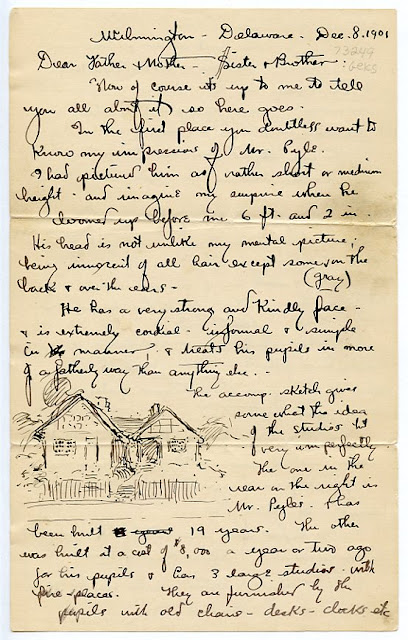 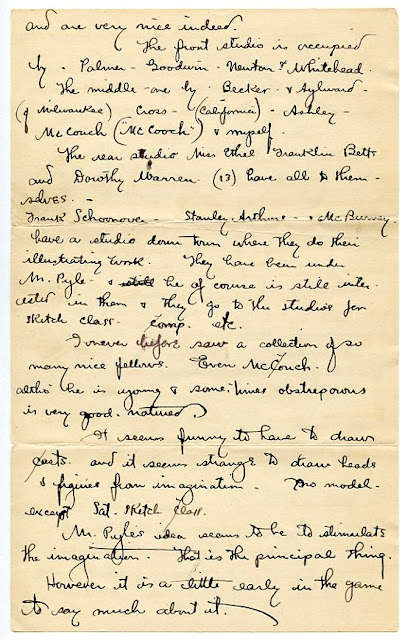 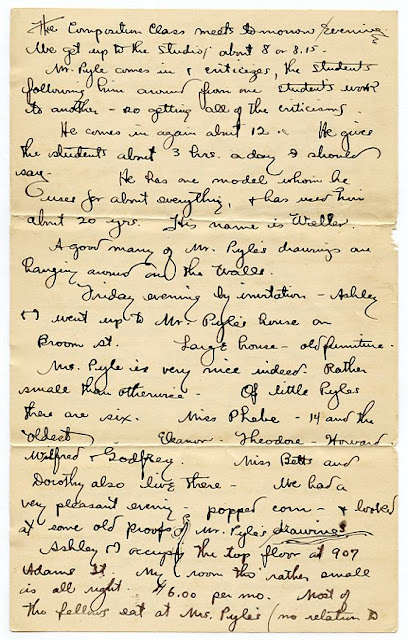 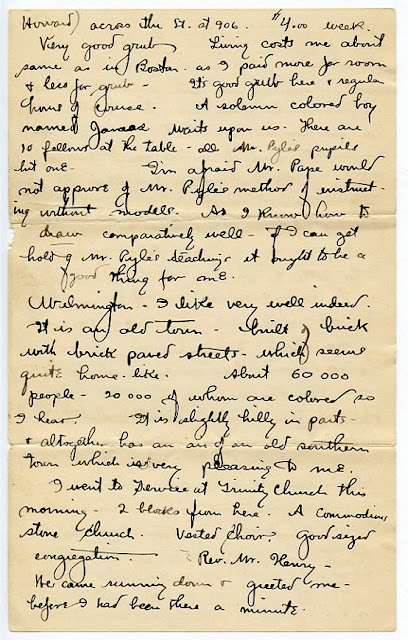 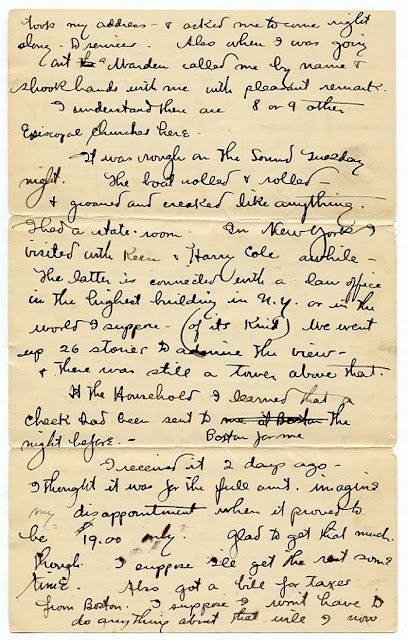 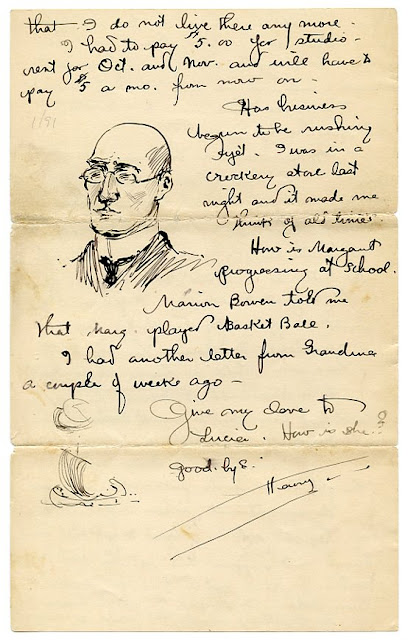 Posted by Ian Schoenherr at 2:10 PM